Our Italian assets are detailed below. 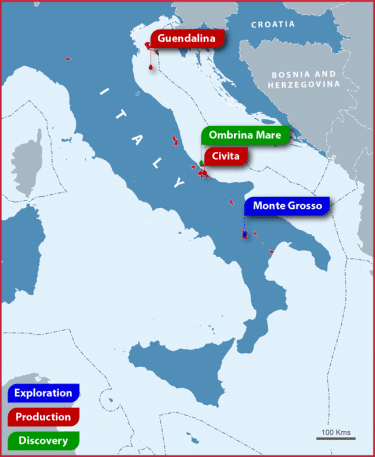 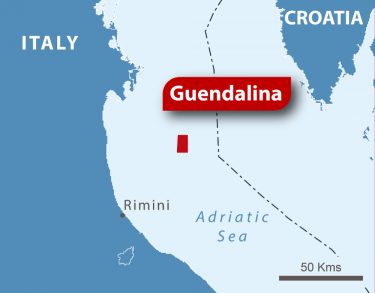 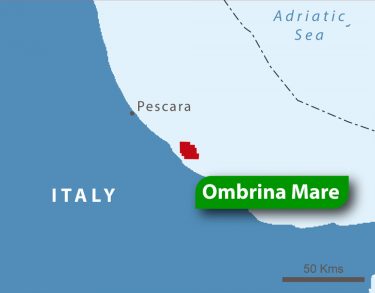 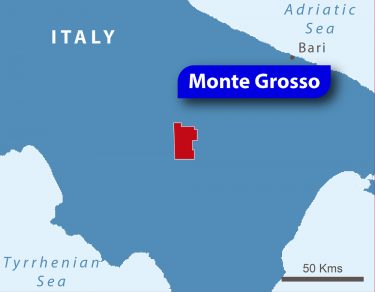 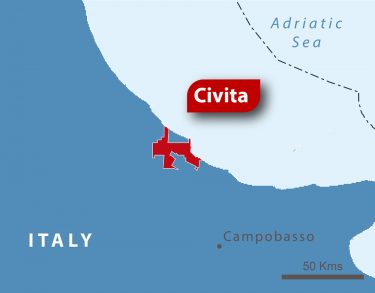 Production decline at Guendalina continued to be broadly in line with expectations during 2018 with production over the period averaging approximately 30,000 standard cubic metres (“scm”) per day of gas net to Rockhopper (approximately 180 boe per day). Plant availability over the period continued to be strong with production from the side-track well in 2015 continuing to make a material contribution to field production. Efforts continue with the operator to manage declining production levels as well as reduce operating costs.

Following the pipeline incident in February 2018, production recommenced in July 2018 at pre-incident levels of approximately 20,000 scm per day of gas (approximately 130 boe per day).

In February 2019, the Italian government introduced certain further changes to oil and gas law through the “Sustainable Energy Bill”. These changes include, amongst other things, a temporary suspension on exploration activities including the drilling of exploration wells. Discussions are ongoing between the Serra San Bernado joint venture partners to agree a forward plan.