Rockhopper is the largest acreage holder in the Falkland Islands, holding interests in the North Falkland Basin and in the South & East Falkland Basin. 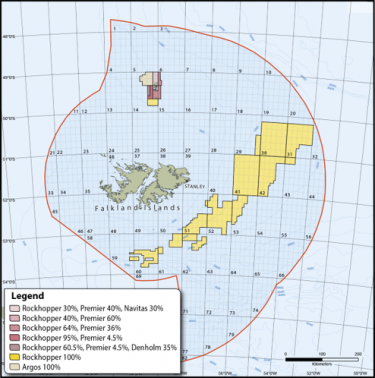